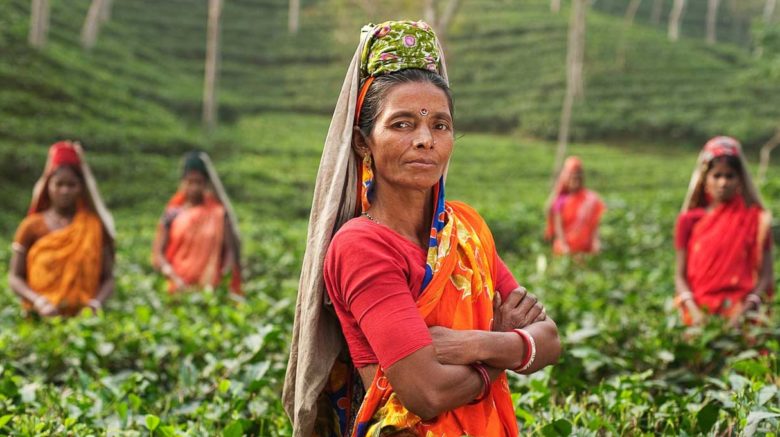 The feminist movement (also known as the women’s liberation movement, the women’s movement, or simply feminism) refers to a series of political campaigns for reforms on issues such as reproductive rights, domestic violence, maternity leave, equal pay, women’s suffrage, sexual harassment, and sexual violence, all of which fall under the label of feminism and the feminist movement. The movement’s priorities vary among nations and communities, and range from opposition to female genital mutilation in one country, to opposition to the glass ceiling in another.

Third-wave feminism is continuing to address the financial, social and cultural inequalities and includes renewed campaigning for greater influence of women in politics and media. In reaction to political activism, feminists have also had to maintain focus on women’s reproductive rights, such as the right to abortion.

“I am no bird; and no net ensnares me: I am a free human being with an independent will.”
― Charlotte Brontë, Jane Eyre

Feminism in parts of the western world has gone through three waves. First-wave feminism was oriented around the station of middle- or upper-class white women and involved suffrage and political equality. Second-wave feminism attempted to further combat social and cultural inequalities.

The women’s movement became more popular in May 1968 when women began to read again, more widely, the book The Second Sex, written in 1949 by a defender of women’s rights, Simone de Beauvoir, (and translated into English for the first time in 1953; later translation 2009). De Beauvior’s writing explained why it was difficult for talented women to become successful. The obstacles de Beauvoir enumerates include women’s inability to make as much money as men do in the same profession, women’s domestic responsibilities, society’s lack of support towards talented women, and women’s fear that success will lead to an annoyed husband or prevent them from even finding a husband at all.

De Beauvoir also argues that woman lack ambition because of how they are raised. Girls are told to follow the duties of their mothers, whereas boys are told to exceed the accomplishments of their fathers. Along with other influences, Simone de Beauvoir’s work helped the feminist movement to erupt, causing the formation of Le Mouvement de Libération des Femmes (The Women’s Liberation Movement). This determined group of women wanted to turn these ideas into actions.

Contributors to The Women’s Liberation Movement include Simone de Beauvoir, Christiane Rochefort, Christine Delphy and Anne Tristan. Through actions the women were able to get few equal rights for example right to education, right to work, and right to vote. One of the most important issues that The Women’s Liberation movement faced was the banning of abortion and contraception. The women saw this banning as a violation of women’s rights and were determined to fight it. Thus, the women made a declaration known as Le Manifests de 343 which held signatures from 343 women admitting to having had an illegal abortion.